Nutrition Diagnostics - Weston A Price and the Famous Activator X

Weston A Price and the Famous Activator X

What is Activator X?

Activator X was first discovered by Dr Weston A Price, who was renowned as a pioneer of nutrition and dentistry. He first discovered activator X during his studies of isolated, non-industrialised peoples following an ancestral diet. Dr Price noticed that while different tribes followed different diets, they were bound by one essential fat soluble vitamin that protected them from tooth decay and chronic disease. Dr Price noted of activator X, “People of the past obtained a substance that modern generations do not have.” Essentially, activator X was not common in the modern diet. 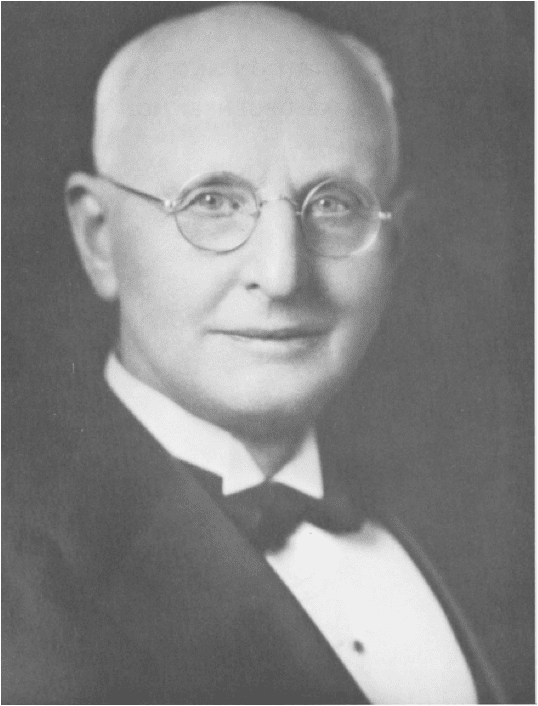 
Throughout his studies of these primitive tribes, he observed only one cavity per 1000 teeth, noticed they had properly developed jaws and faces, and suffered little to no chronic disease. According to the Weston A Price Foundation, Dr Price also noted that;


a) [Activator X] plays an essential role in the maximum utilisation of body-building minerals and tissue components;

b) its presence can be demonstrated readily in the butterfat of milk of mammals, the
eggs of fishes and the organs and fats of animals;

c) it has been found in highest concentration in the milk of several species, varying
with the nutrition of the animal; and

d) it is synthesised by the mammary glands and plays an important role in infant
growth and also in reproduction.”


This substance was known as activator X until 2007, when the Weston A Price Foundation was able to identify activator X as vitamin K2.

What Does Activator X (Vitamin K2) Do?


Activator X is a fat soluble vitamin which aids in the proper absorption of key vitamins and minerals. In particular, activator X helps push calcium into the bones and teeth, improving bone density and body composition and keeping the teeth strong (which reduces the threat of decay). By binding to free-floating calcium in the arteries, activator X also supports cardiovascular health - ensuring the arteries do not become calcified and blocked.


Activator X is known to help with the following:

There is Not Enough Activator X in the Modern Diet


When Dr. Price studied the foods consumed by primitive peoples, he found that their diets provided at least four times the water soluble vitamins, calcium and other minerals, and at least ten times the fat soluble vitamins - activator X (vitamin k2), vitamin A and vitamin D - from animal foods such as fish eggs, shellfish, organ meats and butter from grass fed cows.


Dr Price’s studies show that one of the driving forces of poor health is a lack of activator x in the modern diet. This is highlighted particularity well  by the images below. Those who followed a traditional, ancestral diet (one that was rich in vitamin K2), had properly formed faces defined by wide dental arches, straight teeth, no cavities and excellent overall health. Whereas those who followed a modern diet (low in activator X), had poorly formed faces defined by narrow jaws, crooked teeth and cavities, and were also prone to suffering from chronic disease. 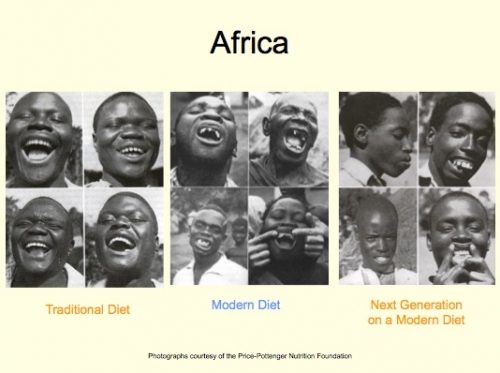 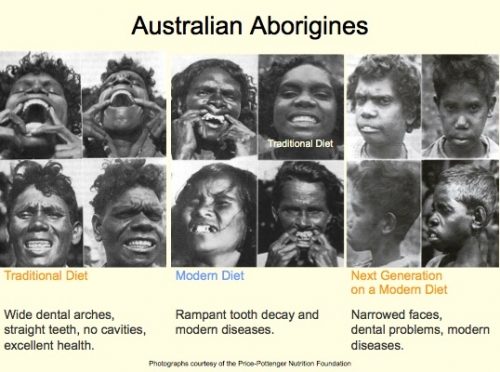 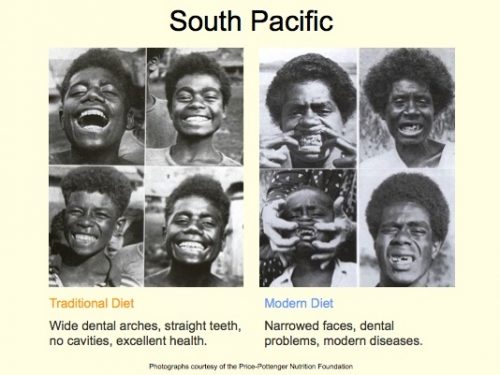 To further illustrate the benefits of activator X, Dr Price treated a group of malnourished children at an orphanage. To treat them, he prescribed a diet rich in fats and protein. There were two reasons for this. The first was that this diet was rich in activator X from animal products. The second was that a diet rich in fat and protein aids the body in absorbing minerals and fat soluble vitamins like activator X. The diet he prescribed consisted of butter, cod liver oil, meat and vegetable stews, cultured dairy products, and fermented foods like sauerkraut. Importantly, it was completely devoid of sugar.


After following this diet, the children’s health improved dramatically, and Dr Price observed improved body composition and oral health. Their teeth had begun to remineralise - arresting existing decay and preventing new tooth decay. This particular study helps to illustrate the benefits of activator X and shows that there is not enough activator X consumed in modern, industrialised diets.


Activator X and its Relationship With Vitamins D3 and A


There is a synergy between activator X (vitamin K2) and vitamins A and D3. All three are fat soluble vitamins, and they work in tandem to promote proper calcium absorption. Vitamins A and D signal to cells to make certain proteins, and activator X (vitamin K2) activates these proteins after signalling from A and D. Vitamin D is also essential for calcium absorption. 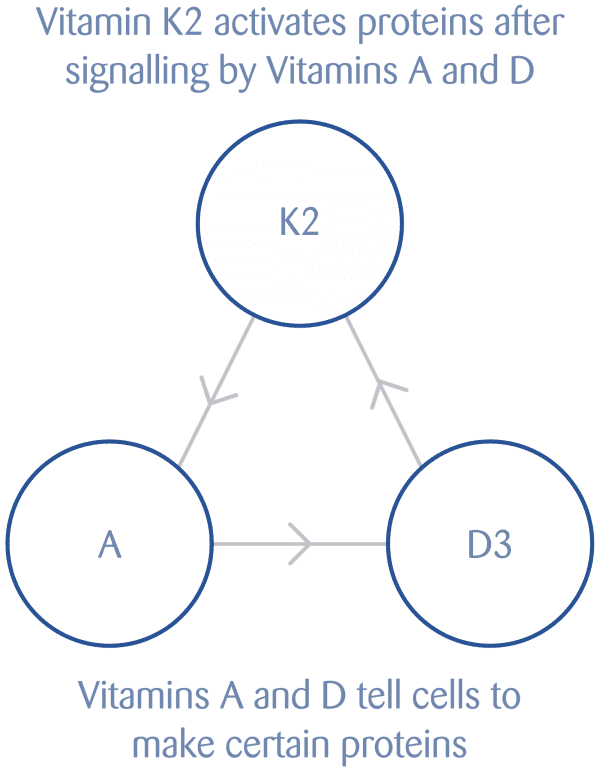 
On account of the many benefits of vitamin K2, we have developed our own activator X supplement - Synergy K2. Made from vitamin K2, vitamin A and vitamin D3, it is explicitly designed to mimic the original formula Dr Weston Price called activator X. To learn more about Synergy K2 and its many health benefits, read more here.

The Weston A Price Foundation