Nutrition Diagnostics - Holistic Health: What is a Holistic Approach to Health? We Dispel the Myths

Holistic Health: What is a Holistic Approach to Health? We Dispel the Myths

What is Holistic Health?

The term ‘holistic health' is misunderstood by many people. Despite gaining popularity in recent times, there is a stigma attached to it, that hasn't managed to shrug off. The notion that serious health complications (like cancer and chronic disease) can be dealt with by focussing on mind, body, spirit (as so many holistic practitioners advocate) is perhaps a tad fanciful. Because of this, many brush holistic health aside and consider everything that falls under the holistic health banner as quackery. The unfortunate truth is that holistic health is misrepresented by many of its proponents - which is why there is so much confusion around it, and why so many people fail to fully grasp it as a concept. So what is holistic health?

Holistic Health is Best Understood Through the Holistic Model of Health

The holistic model of health proposes a different way of thinking to modern medicine (which operates under the disease model). There are three primary issues with the disease model that distinguishes itself from the Holistic Model of Health: 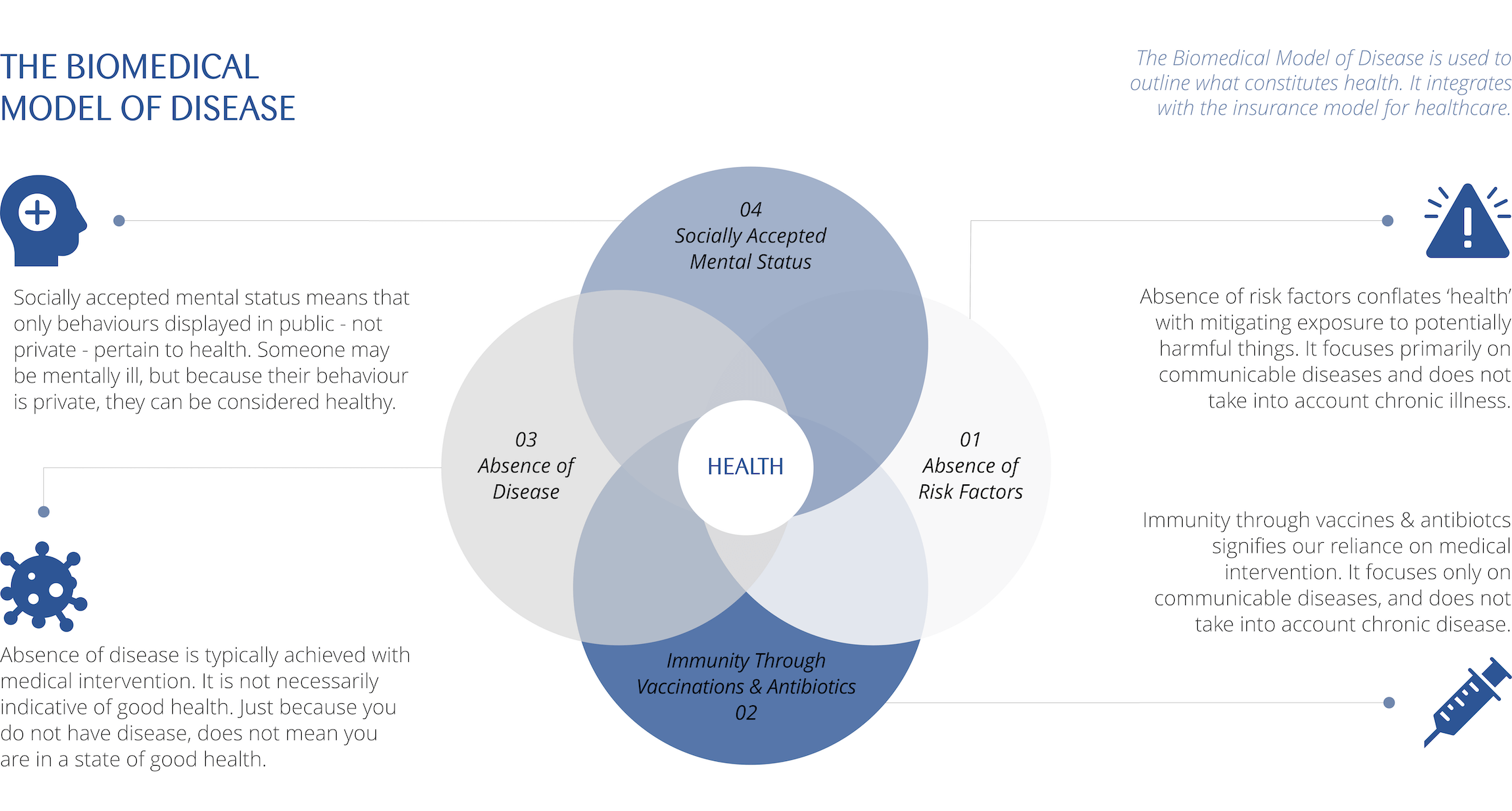 
Holistic Model of Health is Superior to the Disease Model


To better understand the holistic model of health and why it achieves better results than the disease model, would be through understanding mercury poisoning. There are over 250 symptoms associated with mercury poisoning - the most common of which are neurological, resulting in mental fatigue, depression and anxiety. Under the disease model, these symptoms are assessed in and of themselves - meaning they are treated in isolation. Typically, medication and psychological therapy are prescribed to remedy conditions like depression and anxiety. While medications and psychological therapy can certainly help reduce the severity of these symptoms, they can't correct the condition entirely in the presence of mercury toxicity. As long as the body is burdened by mercury, the symptoms will persist. Medication and psychological therapy are merely a band aid in this instance. 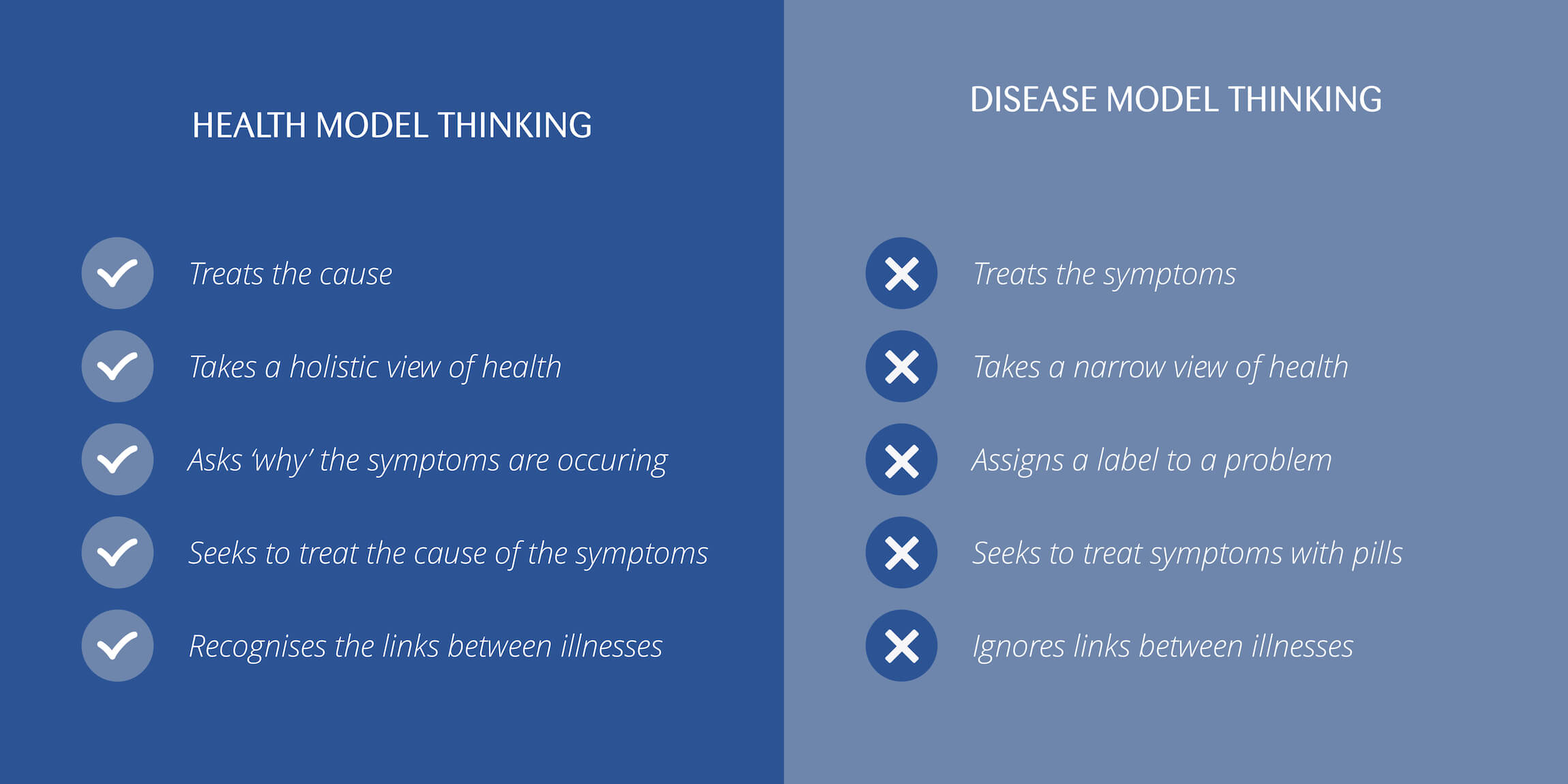 
By contrast, holistic health asks WHY cholesterol is high. The ambition should not be to lower cholesterol but rather to alleviate chronic inflammation and mercury toxicity, as this will, in turn, lower cholesterol to healthy levels as the body reaches homeostasis. And herein lies the benefit of a holistic approach to health. It enables practitioners to treat the cause rather than the symptoms.

An Important Distinction Between Holistic Health and Modern Medicine

Modern medicine - as mentioned above - operates under the disease model. This model certainly works in crisis care and medical emergencies; however, it often fails in general health and chronic disease. This distinction is perhaps best understood through the words of Hippocrates, who said, "the greatest medicine of all is teaching people how not to need it". Too often, the disease model forces people to become reliant on medication and new scientific trends to suppress their symptoms. The result is a broken system in which people fail to achieve true health, and big pharmaceutical companies profit at their expense. Holistic health does the opposite - it treats the cause and can also complement modern medicine- achieving sustainable and long-lasting health. This is the benefit of holistic health.

How Holistic Health Care is Different

There is a misconception that holistic health care is a matter of prescribing natural supplements or remedies to get clients well. This, however, is not the case. Simply prescribing supplements and remedies (even if they are natural) is indicative of the disease model - it focuses on the symptoms or treating isolated biomarkers instead of the cause (imbalanced chemistry). Unfortunately, many self proclaimed practitioners of holistic health still abide by the disease model in their treatments. This begs the question, what is true holistic health care? 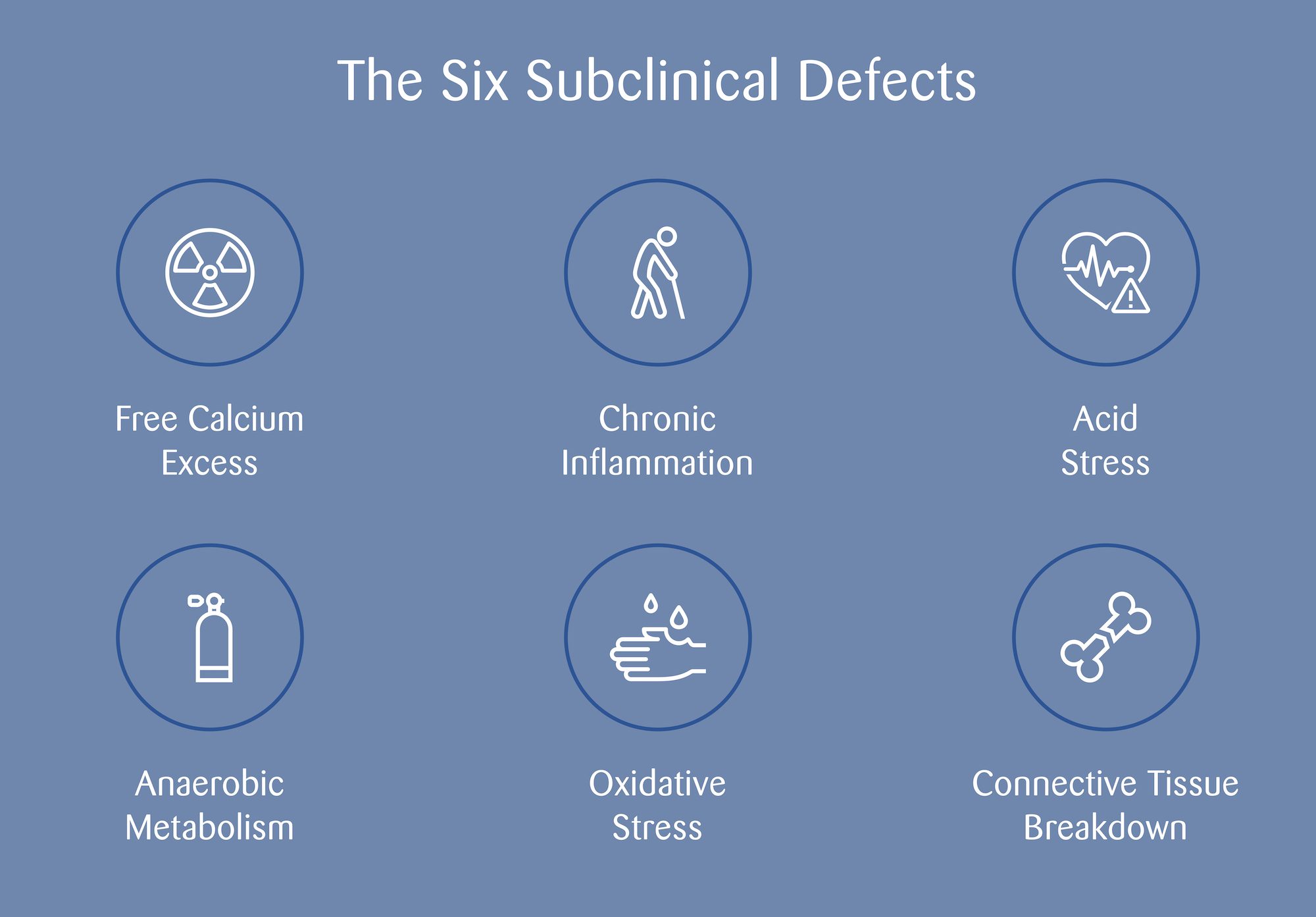 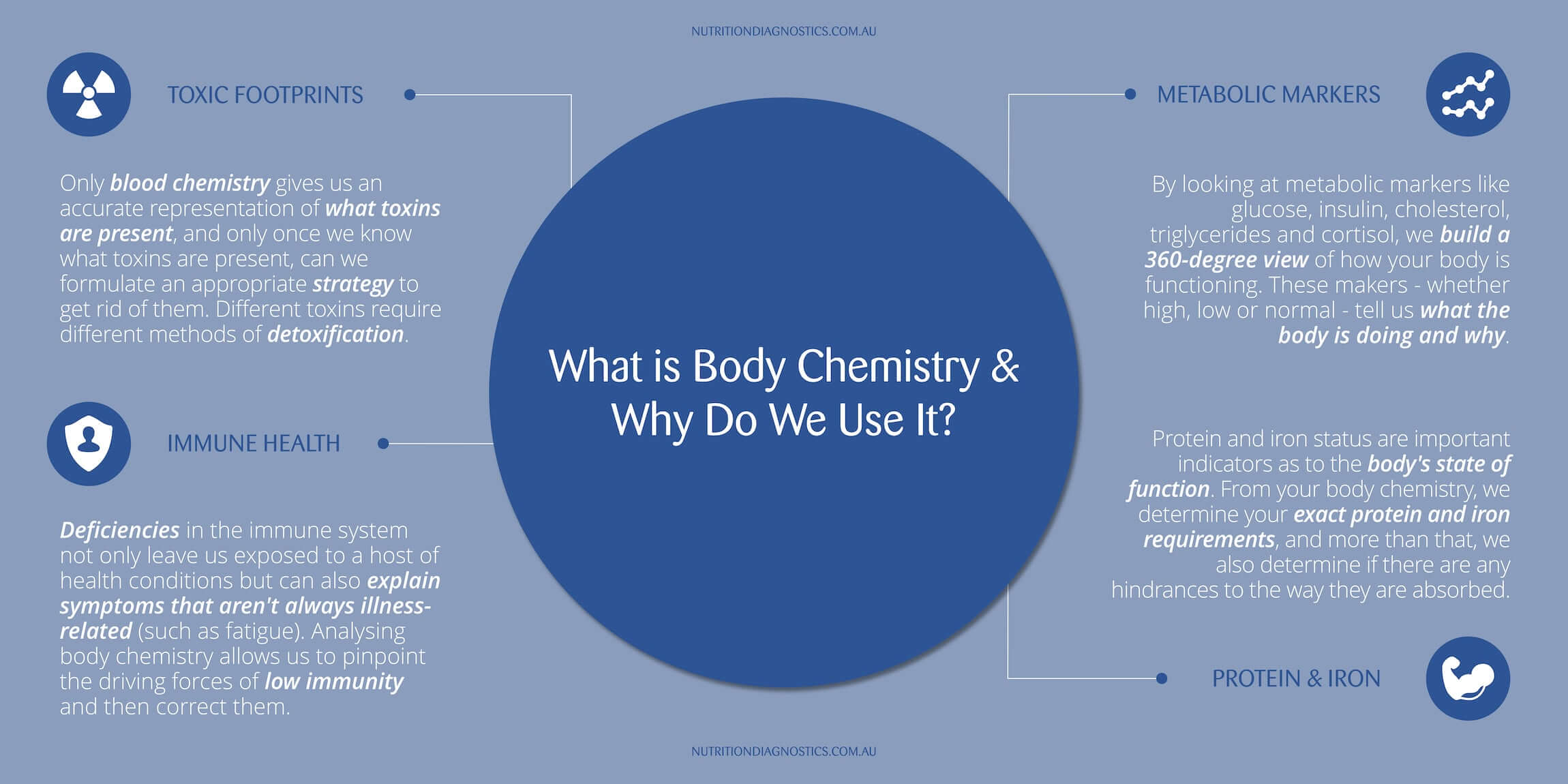 Founded over 30 years ago by biological dentist and naturopath, Dr Eric Davis.
Nutrition Diagnostics is a world-renowned holistic health centre staffed with experienced holistic health coaches and fitted out with a strength coaching gym, far infrared sauna and float tank. Through our holistic health model, we focus on nutrition, dentistry, supplementation and health model psychology. We work with clients to facilitate real, measurable and long-lasting improvements to their health.